All Collections
Connectivity, battery and troubleshooting
Charging and battery information.

Information about charging and the battery life of the sensor. 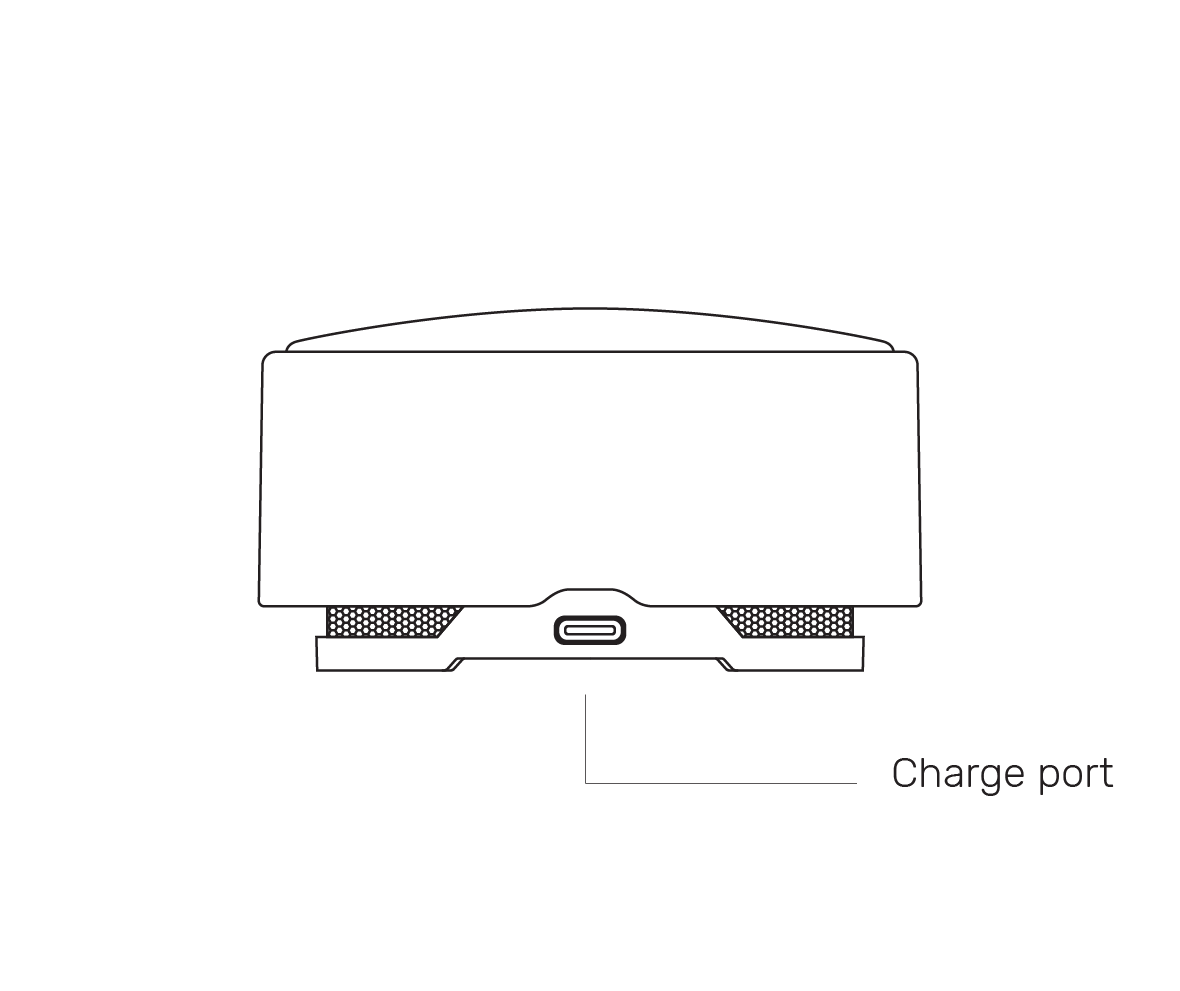 The Minut sensor needs to be recharged approximately every 10 months, depending on the environment and wifi connectivity where it’s installed.

Keep in mind that the Minut device may need to be charged approximately every 5 months if you've chosen a setting for more frequent updates on motion or have activated the crowd detect feature, as it consumes more battery..

You charge the device by using the USB-C charging cable and a normal charge takes between 4-6 hours. When it's time for your device to be charged you'll receive an email, then you'll have about two weeks before the battery drains.

On the bottom of the device (under the magnetic plate), there is a LED light, indicating different states in charge.

Leave your Minut on while charging. If you charge your device while its OFF it will not charge. While the device is charging the temperature will not show however once fully charged all features will be available again.

Where is the ON button? The ON button is located on the back of the Minut. In the beginning, you need to remove the magnetic metal plate from the device. Once you have removed it, you can see the button and the LED charge light.

Is Minut hardwired? You can choose to use the Minut sensor with just the battery. However, it works perfectly well to use it plugged in at all times.

If the device is connected to the charger for too long (e.g several days) or is hardwired, it's automatically switched over to Battery protection mode.

When the device is in battery protection mode, the device's battery voltage is regulated to stay at a slightly lower level than the full battery, this way we prevent the battery from aging quickly and losing capacity.

To charge it fully, you need to unplug the device for more than 24 hours so that the battery protection can be deactivated.

Instantly turn ON the Security Alarm

Many of our users value battery life highly. This is why Minut as a default has a delay in turning on the Security Alarm.

Minut will update motion once every hour as normal, to save battery life. This also means that when turning on the Security Alarm there's a delay, shown as a count down in the app.

If you rather have the alarm turn on right away, toggle Instantly turn on the alarm from your profile. This will cut the battery life down to around 5 months.

Having this feature turned off does not affect the alarm going off once motion is detected. This will always happen instantly. 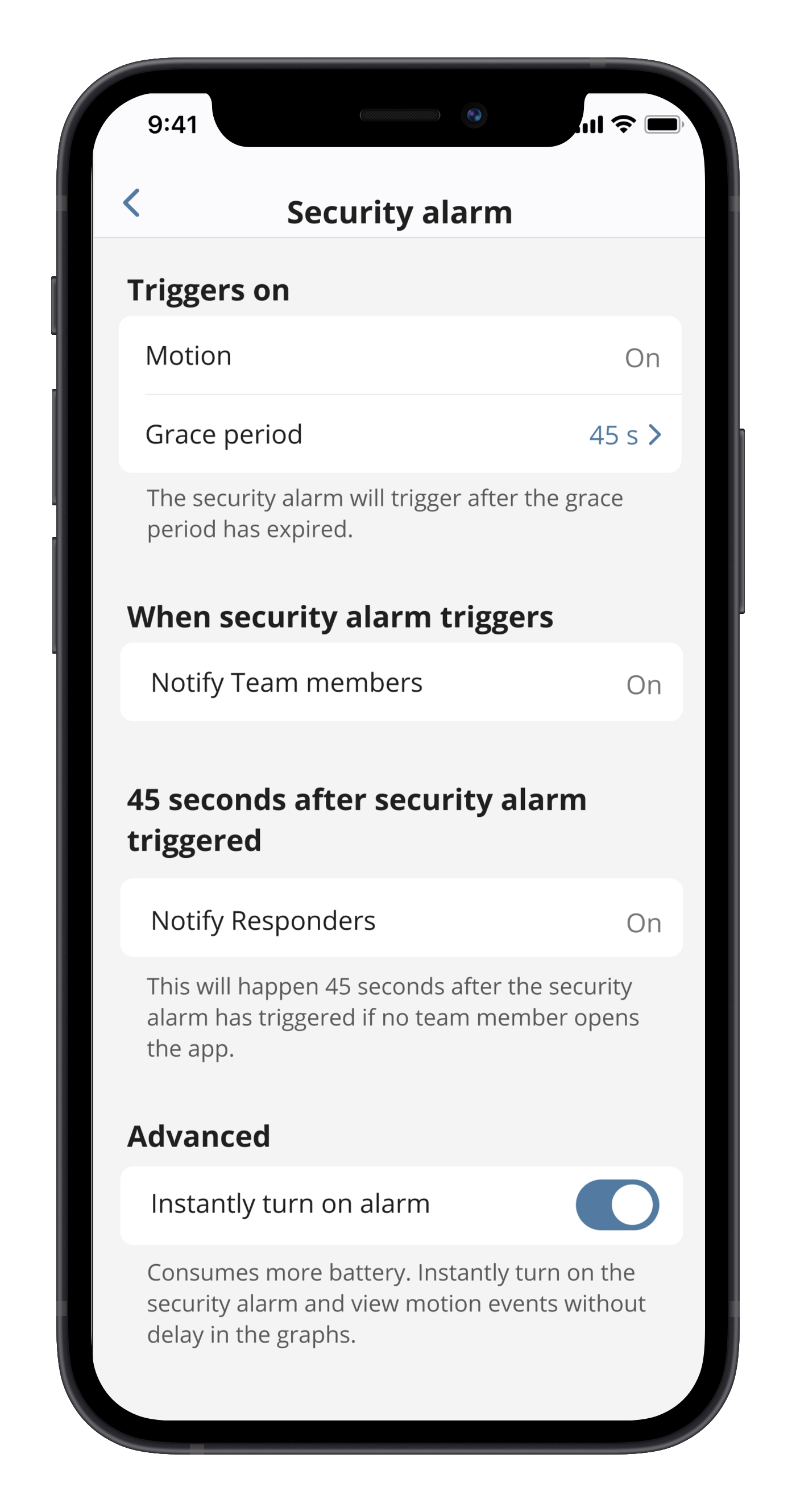 My Minut sensor is not charging

If you have trouble getting your sensor to charge, or if you're experiencing fast battery consumption, please reach out to support at hello@minut.com with the following information: